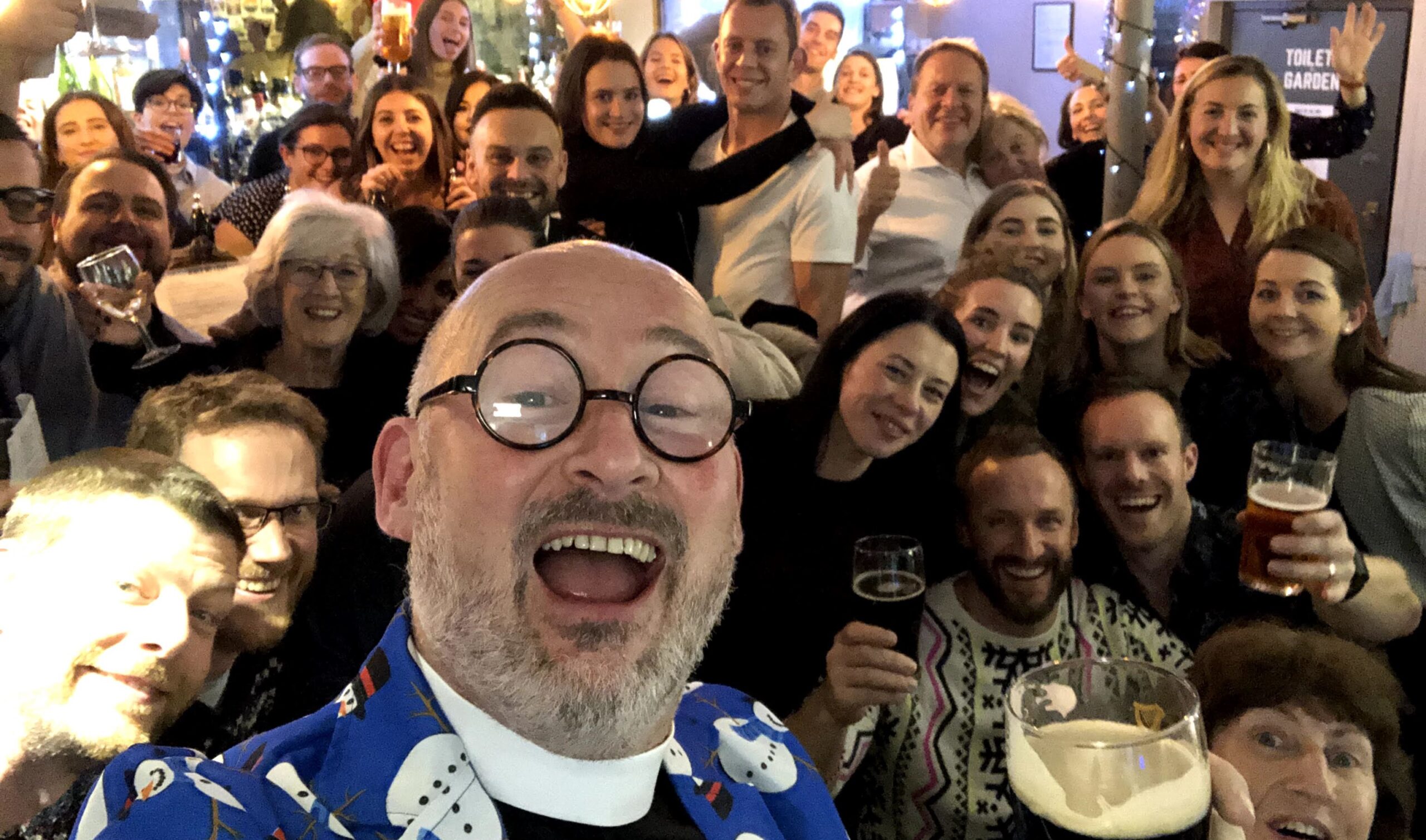 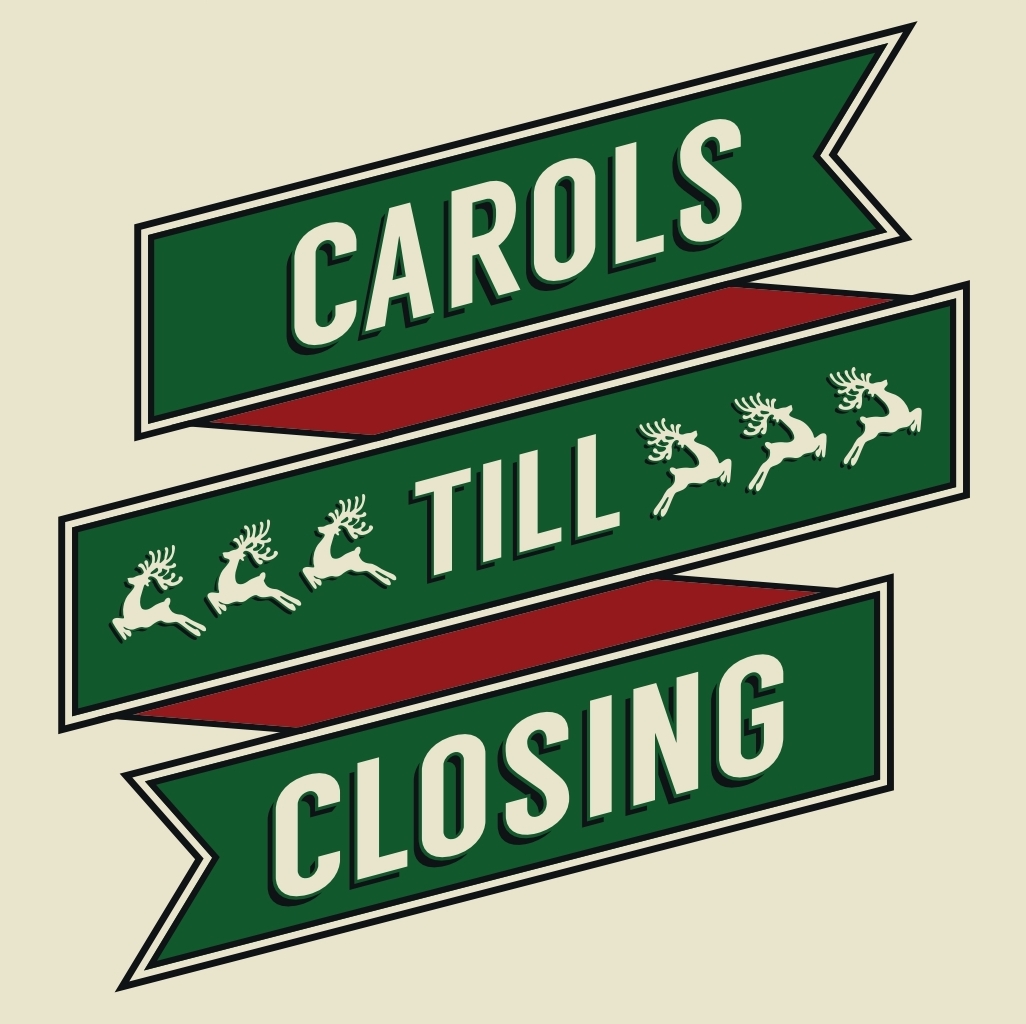 The city’s most boisterous and (car)rousing Christmas celebration is set to return to St Albans’ pubs this December!

Listed by the Sunday Telegraph as one of Britain’s top 20 Christmassy things to do, Carols til Closing is firmly established as a community favourite in the festive season.

Dates have now been published – including two new venues and more than ever before!

So the ‘magnificent seven’ are……